VoLTE: From Smoke to Steam 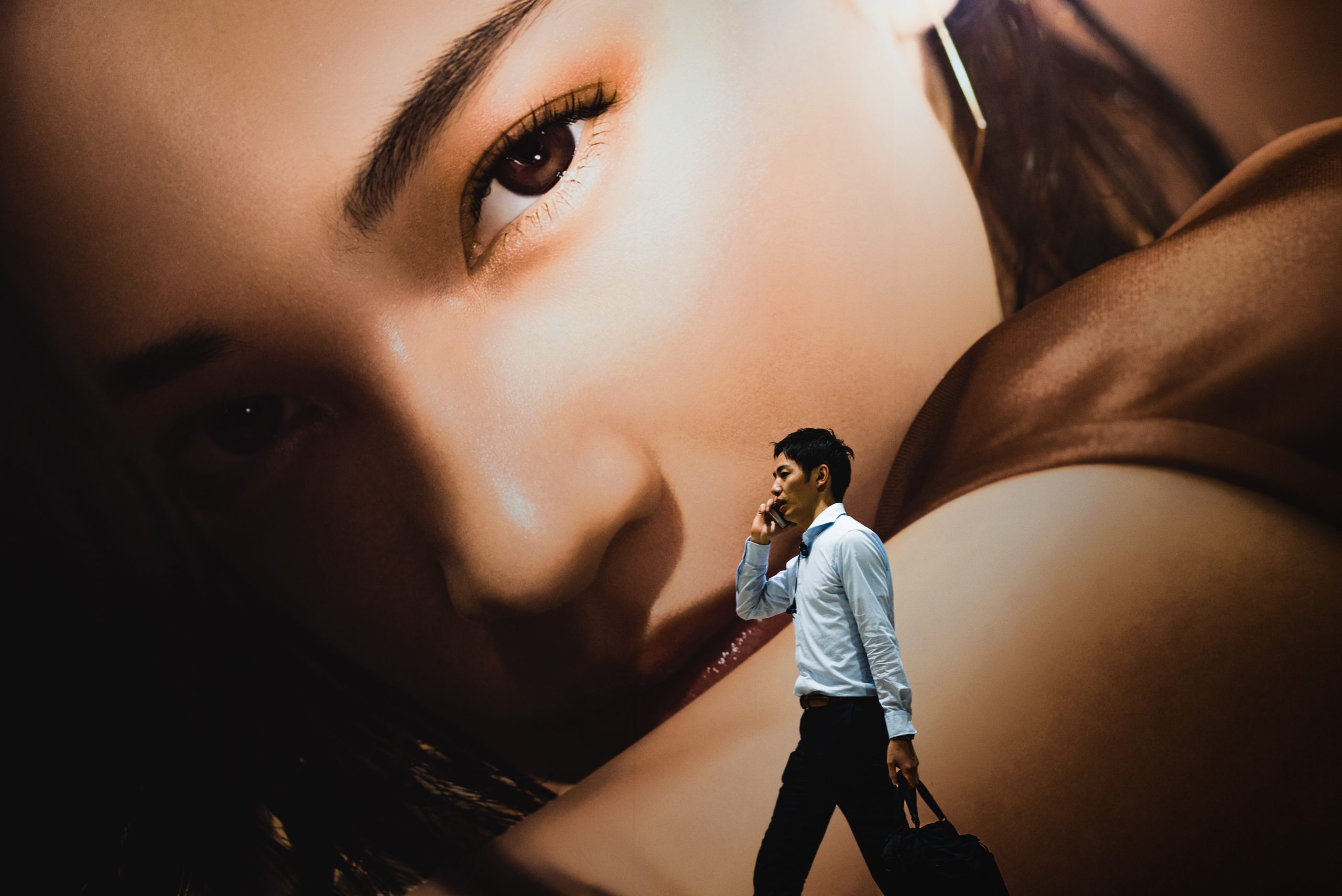 VoLTE: From Smoke to Steam

A few years ago, there was talk of a new era of voice calls slowly making its way across the globe; and muffled or distorted conversations becoming a thing of the past.

The change was supposed to be so radical, that the number of VoLTE users would surpass the subscriber count of ‘OTT’ voice app services. “Is it truly possible?” people were asking.

Clearly, VoIP apps and Messaging apps are one of the main culprits in the decline in revenues — but we were all there when those apps became more than just apps; they evolved into thriving tech hubs that threaten the sovereignty of the telecom world.

As always with adoption of something so true as VoLTE, there were challenges and technical hurdles to overcome, but VoLTE was expected to be the natural way of things, to move forward with enough preparation and foresight to avoid a cataclysm in mobile operator based voice services, and patch things along the way.

Unfortunately, we weren’t as realistic as we could have been to recognise that VoLTE might not be deployed ‘anytime soon’ not only in developing countries (where the majority of the population does not have a smartphone, let alone data) but also in developed countries where voice services were still flourishing using LTE fallback scenarios such as 2G and 3G. Although, the idea that with VoLTE in motion, 2G and 3G might be eventually switched off, (VoLTE being a catalyst to that change) was clearly optimistic at best.

We were also imagining a robust customer experience:

That there would be strong support from subscribers regarding the upgrade to VoLTE providing exceptional quality of experience, as well as an agreeable price;
Disposing of 3G will throw all non-LTE calls back on 2G, drastically decreasing the quality of normal calls, which is what some subscribers were experiencing in the US if they didn’t update to VoLTE.

However, what we didn’t notice was that the other ‘HD voice’ projects which were underway at that time provided an insight we missed, HD Voice uptake remained somewhat stagnant globally, with all efforts syphoned into the development of LTE and the convenient use of the chat apps.

From a Roaming perspective, what we also didn’t expect was the huge burden the crystal-clear sound of VoLTE calling would cost us, the network being sufficiently instrumented and tested for roaming with the use of all types of manufacturers smart phones and capable of supporting VoLTE dropped calls and quality issues, emergency calls and legal intercept, aspects which were far out of the reach with legacy testing and monitoring equipment. With hindsight, we can therefore see a lot of smoke clouding the crystal clear voice service.

However, we believe that now the situation has changed. 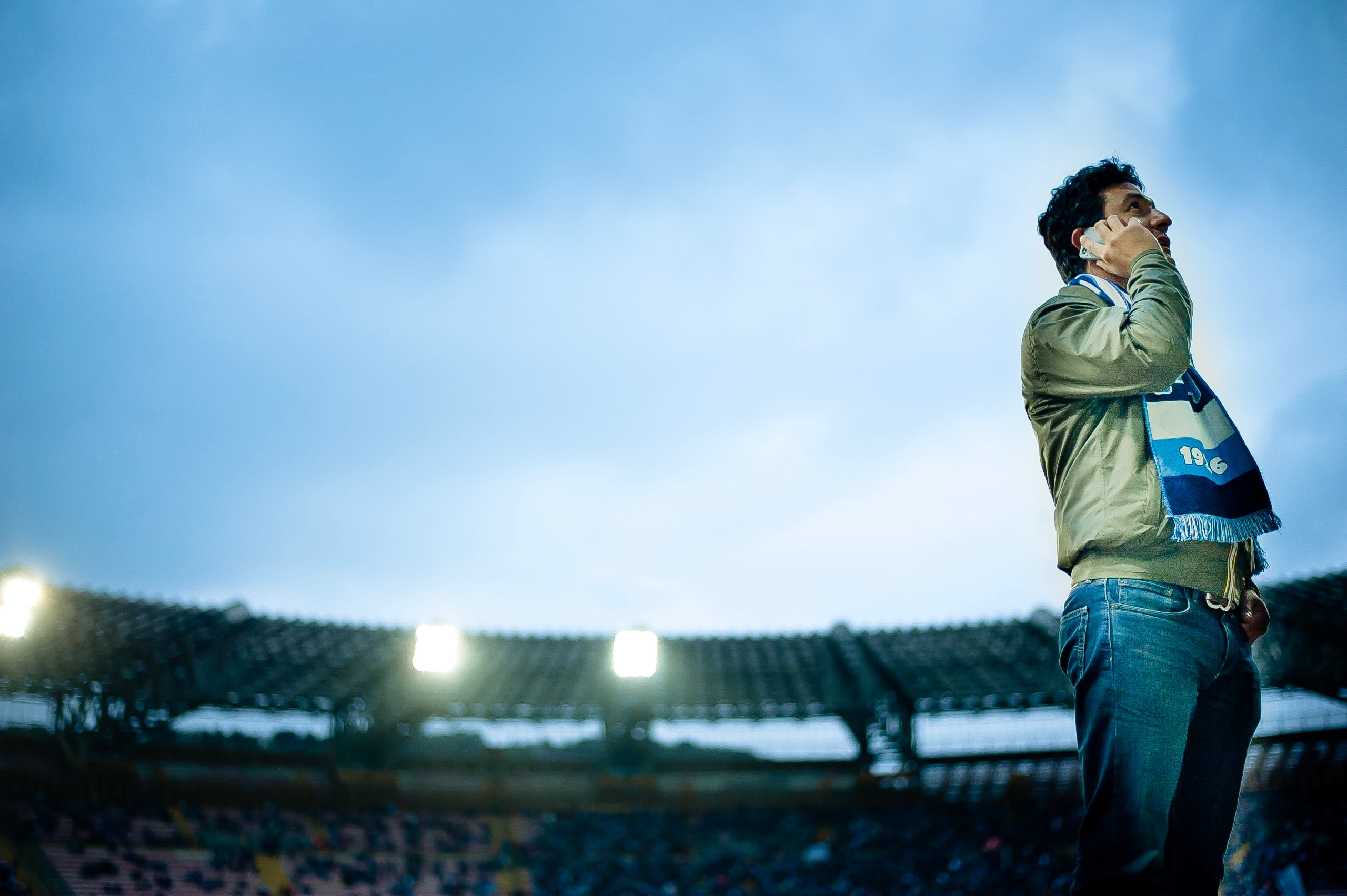 A lot of time and money will be invested in the deployment of VoLTE in the years to come – which will speed up its release and adaptation rather than slowing it down – combined with the evolution of 5G voice services. This will come primarily from its necessity now that the decommissioning of legacy networks is well underway.

VoLTE Roaming is a lot more widespread in the US than it is in Europe, where things are still slowly progressing but there is for sure more action now. While China, the United States and Japan will be the three countries with the most VoLTE connections, one thing is clear, by 2023 ROCCO estimates that North America, the more developed countries within Asia and Western Europe will see close to or all LTE subscriptions being VoLTE enabled. Progress which is indeed worth getting excited about.